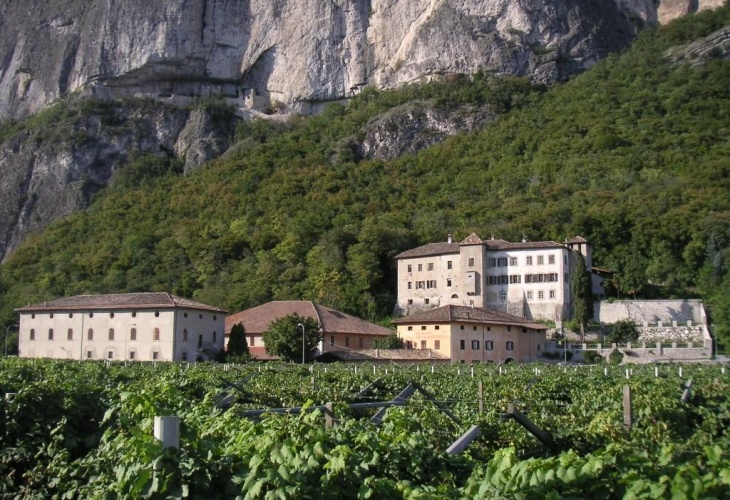 The winery is actually much older than the date of its foundation by the current family in 1860. The so called “cantina fredda” or cold cellars of the farm belonging to the castle of Mezzocorona are described in a deed dated 1454 as storage for grains, wines and other goods for use of the lords of the castle. In 1600 other land is added to the inventory together with equipment belonging to the farm a wine press, various tools, oxen and a quantity of wine to be divided between the baron and his serfs.

In 1855 the property was bought by Andreas Martinelli, a rich young man from the nearby Val di Non. In just a few years Andreas transformed the aging farm into a modern estate with business dealings across half of Europe.

Since 1860 the Cantina Martinelli has always been run by the same family winning many awards for its cattle and its wine. Currently, after the re-opening of the Cantina, the first wine produced in 2013 and marketed the same year fulfilled all expectations and makes the family very optimistic for the future.

How to get there